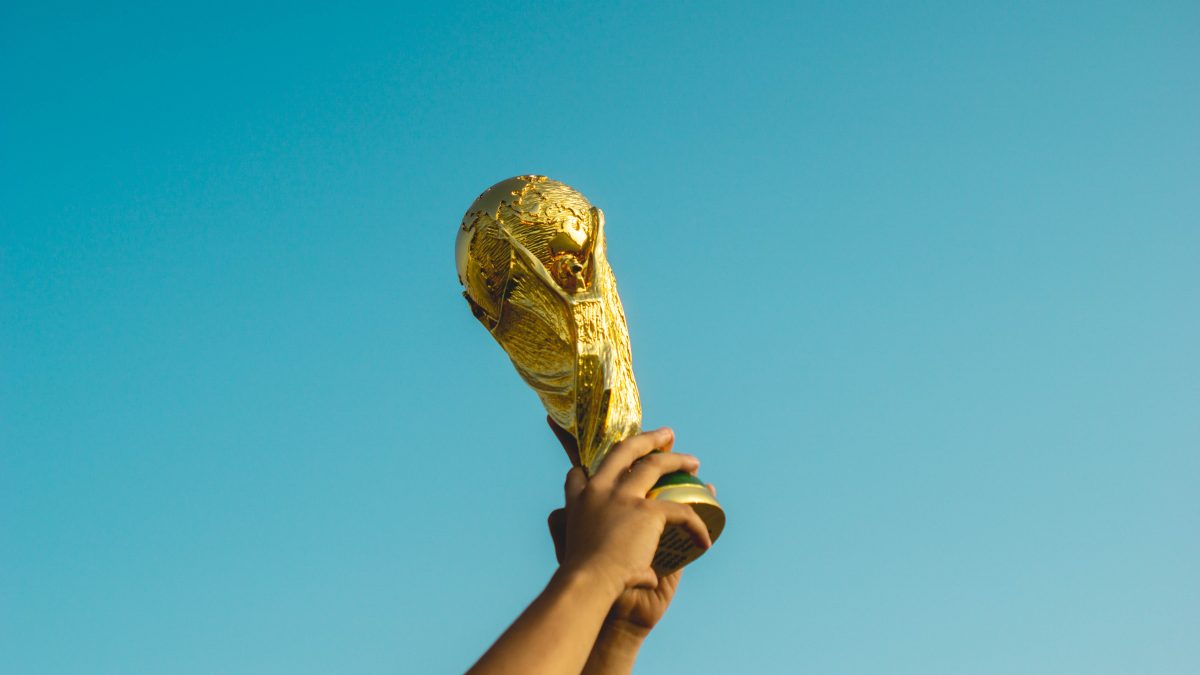 Photo by Fauzan Saari via Unsplash.

Qatar’s bid for the FIFA World Cup was shrouded in controversy and corruption. Former FIFA President Sepp Blatter recently admitted that allowing Qatar to host the tournament was a mistake. Many believe FIFA was bribed by Qatar as Blatter was on trial for fraud, of which he was eventually acquitted in June. Although he has since been acquitted, there is still much to be clarified in this situation.

So, as two staunch football (and yes, it’s football) fans, we put aside our north London rivalry to highlight Qatar’s blatant disregard for climate change and human rights.

FIFA estimates that over 5 billion people will watch at least one match of the FIFA Men’s World Cup 2022 during this month. Every four years, this event brings excitement to fans while causing dire environmental consequences.

Over 1.2 million tourists from around the world are expected to visit Qatar. People are flown in from South America (approx. 18 hours flight time), North America (approx. 16 hours) and Europe (approx. six hours). In addition to these flights, many people are believed to be staying in nearby Dubai and flying an hour to Qatar for each match day. This is important to emphasize as each hour of flight time is estimated to emit over 250kg of greenhouse gases per passenger. To put this in perspective, a 12-hour flight is roughly equivalent to the annual greenhouse gas emissions of an average BC household in 2018.

Another factor contributing to greenhouse gas emissions from the World Cup is the structural logistical needs. Qatar built seven new stadiums, a new airport and about 100 hotels just for this event. A conservative estimate puts greenhouse gas emissions from the new stadiums alone at about 2.06 megatons — a figure equivalent to the annual amount generated by 664,516 British Columbia homes.

Finally, it should be noted that the money Qatar is using to host the upcoming World Cup comes from polluting sources. Over 80 percent of Qatar’s government revenue since 2014 has come from the oil and gas sector. This results in Qatar emitting the most greenhouse gases per capita in the world, producing just over twice as much as Canada.

Aside from the World Cup’s massive and damaging climate impact, the Qatari government has also flagrantly disregarded the safety of migrant workers. Qatar hired foreign workers from places like India, Bangladesh, Pakistan and the Philippines, and many of these workers made as little as $6 a day and worked up to 10 hours almost every day of the week. Many also received late pay, and some were denied pay upon completion.

Since 2010, over 6,500 foreign workers have died due to unsafe working conditions. Many outlets believe the number could be higher as Qatar does not report deaths linked to heart attacks and respiratory failure, despite these being linked to heat stroke, which is a major threat to workers there.

Another detail to remember is that the 2022 World Cup will take place in November and December. This is due to the extreme heat players would face in Qatar if the World Cup was played in the regular June/July slot. While players are being relieved of those temperatures, workers, who work year-round to meet tight deadlines, haven’t. Temperatures in December average around 18 degrees Celsius, but in June, July and August they average just under 36 degrees with some days exceeding 45 degrees.

As a football fan, it is important to understand the issues surrounding this World Cup. It’s easy to get lost in the beautiful game and spectacular venues and forget the bigger issues embedded within.

This is not a call to boycott the games, but it is a call to investigate their circumstances. Soccer is growing in popularity in Canada, marked by Canada’s first participation in a World Cup in 36 years. We must fight for change and ensure this is the last time human life and the environment are disregarded for this sport – Canada must hold itself to a higher standard when it hosts the 2026 World Cup with the USA and Mexico, and so do we must hold them accountable.